Next Level Basketball and Sports (NLBS) began in 2011.  Founders Ben Ealick, Joshua Spuhl, and Dusty Weiskopf are both High School Girls Basketball coaches in the St. Louis area.  The purpose of the organization is to offer affordable summer basketball opportunities to local basketball teams and clubs.  The first NLBS Summer Showdown had 15 teams — it has since grown to over 400 teams.  Expansion of the tournament has included incorporation of out of area teams to increase the excitement for all players and organizations involved.  Along with the Summer Showdown, NLBS offers Individual Skills Training for athletes and a Spring Developmental League. 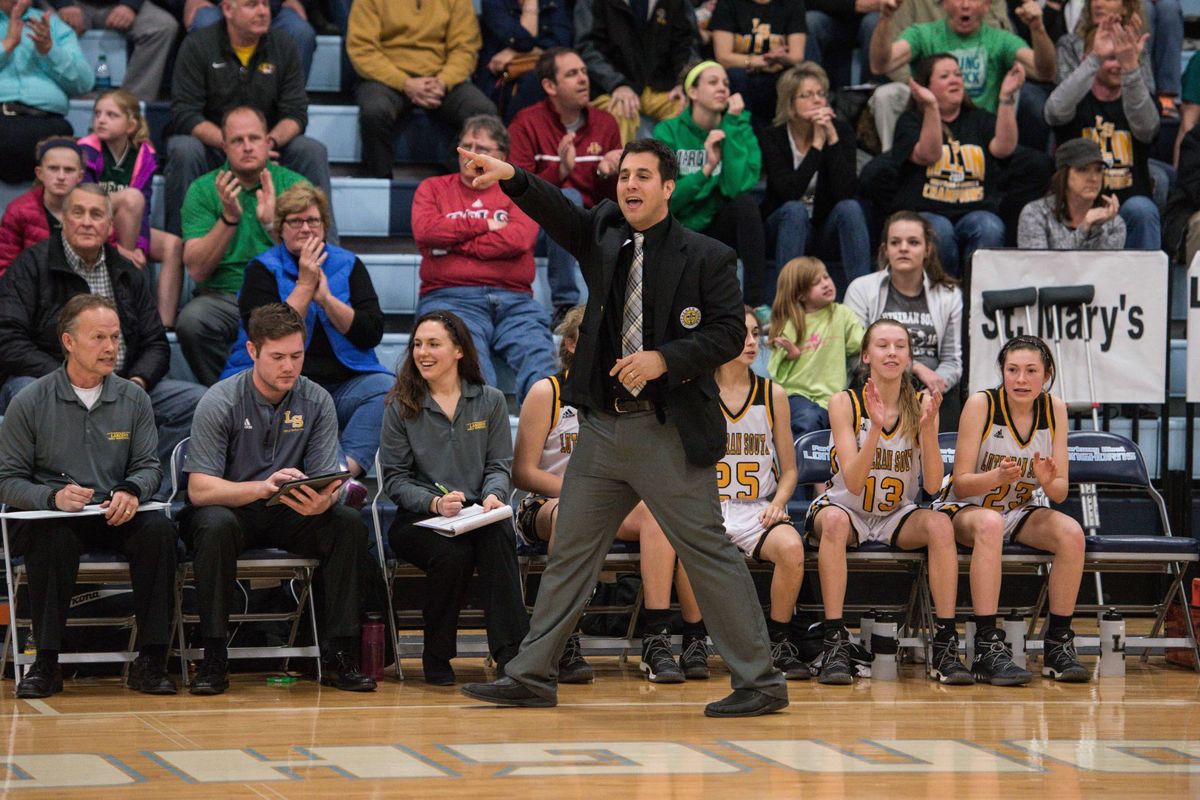 Coach Ealick got his start in coaching under Hall of Fame coach Randy Carter working with the Varsity boys at Jennings high school. Coach Ealick gained valuable experience being on a coaching staff that had teams that won district titles in two of the three years. After three years of coaching boys Coach Ealick moved to the girls side and spent five years refining his craft. In five years as an assistant girls coach at Jennings no team in the program ever had a losing season and the Varsity team appeared in the district title game 2 of the 5 seasons. In May of 2010 Coach Ealick was hired into his current position as Varsity Head Coach of the Lutheran South Lancers Girls Basketball program.

After a losing season in Coach Ealick’s first year the Lancers have finished .500 or better the last six years and have appeared in the district title game 5 times winning the district title in 2013 and 2017. In 2017 Coach Ealick’s team made it to the state Quarter finals.  Coach Ealick currently teaches History at Lutheran High School. In his personal life is where Coach Ealick finds his greatest joys he is married to the woman of his dreams and in 2015 they had little boy. The Ealick’s attend Harvester Christian Church. 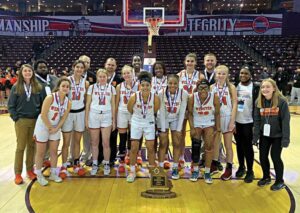 Coach Spuhl has been coaching Girls Basketball for 16 years.  He is currently the Head Girls Basketball Coach at Webster Groves High School.  He was also the Head Coach at Pacific High School for 8 years.  He as compiled over 200 Varsity Wins at Pacific High and Webster High.  Coach Spuhl and the Statesmen took 2nd Place in the Class 6 State Playoffs in 2021. Coach Spuhl played basketball at Webster University before graduating from Central Methodist University with his Bachelor Degree in Elementary Education.  He also holds a Master’s Degree in Athletic Administration.

Coach Spuhl is now a  Health, Weight Training, and P.E. Teacher at Webster Groves High School.  Coach Spuhl loves all aspects of the basketball game, but he really enjoys working with the Forward Position.  Coach Spuhl married his beautiful wife Lissa in September of 2018.  They have two beautiful sons, Masyn and Grasyn.  Coach Spuhl and his family reside in Pacific, Missouri. 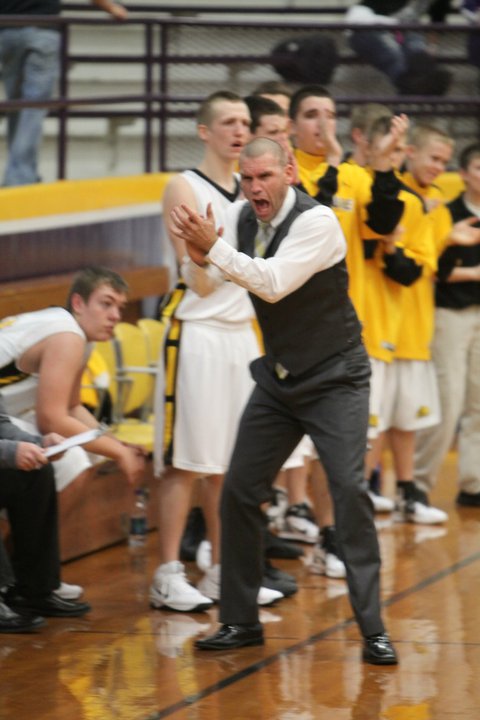 Currently he works as a physical education instructor and head girls’ basketball coach at Fort Zumwalt North High School. He enjoys watching student athletes compete in extra-curricular activities, golfing with his friends, camping,  and spending time with his wife and three children.

Players who have played for Coach Ealick , Coach Spuhl, and Coach Weiskopf have attended the following Colleges and Universities: